I turned my attention to Oliver Stone’s JFK for my latest article in The Australia Times. After writing the piece I feel that there is much more to explore with the film and that I really only scratched the surface. It is a tightly packed and beautifully researched masterwork that I hope to revisit with in a more substantial way in the future. I will flag two small spelling errors in the spirit of full disclosure but I hope that they don’t sour the read too much. Up next is a piece on Cronenberg’s Crash. 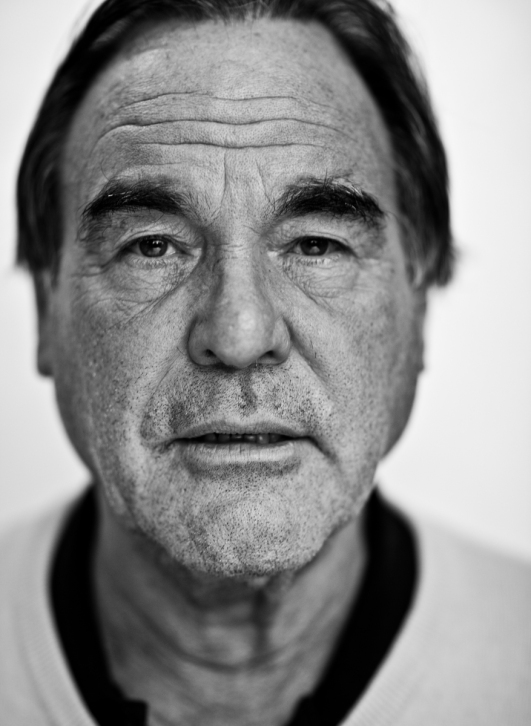 My latest contribution to The Australia Times is an exploration of the much maligned and under-appreciated Interiors by Woody Allen.  I was inspired to write about the film after a recent screening with a friend.  I had always considered the film fine in many respects but it dawned on me as I was watching it that it deserves to be among the greatest of all Allen’s films.  The contemporary criticisms of the film seem so outrageous from a modern perspective because of the shifting role of cinema in our culture and the astounding quality of the films around at the time.  The snobby potshots taken at Interiors make sense considering the mainstream cinema saw films like The Godfather, Nashville and Network and The Deer Hunter grace its screens every other week.  In the current landscape Interiors should be seen for what it is.  A brave and bold film for adults about some uncomfortable subjects.  As a representative of the cusp members of Gen-Y, we salute you.  Click here to read the article. 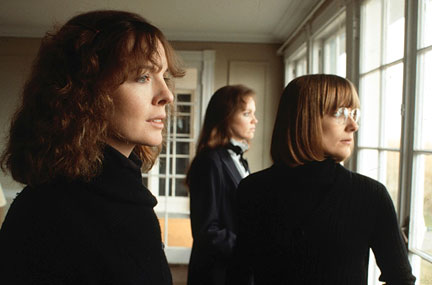 NEW ARTICLE: In the Realm of the Senses

My latest contribution to The Australia Times is a discussion of the incredible In the Realm of the Senses (1976) by Nagisa Oshima.  If you haven’t seen it then put it near the top of your list. In the article I question the film’s elusive meaning and praise it’s vivid and inescapable audacity.  It is important to look to filmmakers like Oshima to see what cinematic courage really looks like. Check it out HERE.